Combined with the next generation of design, cooling, and overclocking with EVGA Precision X1, the EVGA GeForce RTX 3060 Ti Series redefines what it means to have The Ultimate Play. 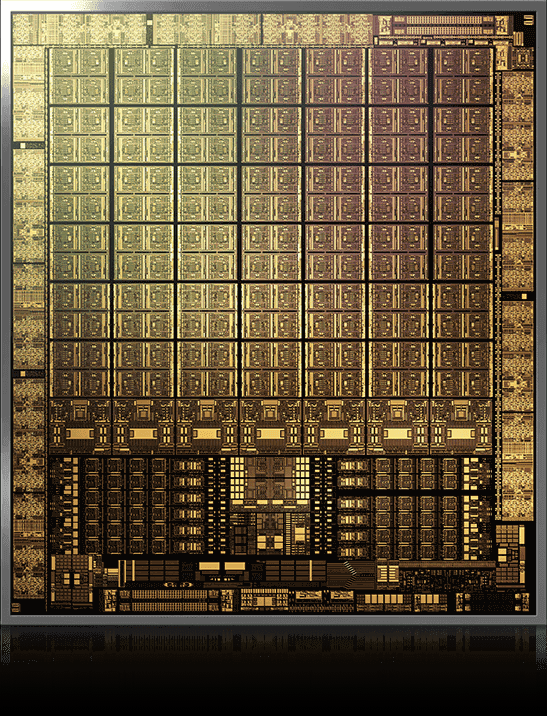 The EVGA GeForce RTX 3060 Ti FTW3 cards are designed for the gamer who demands a screaming-fast card, ice-cold three-fan cooling, an all-metal backplate*, and attractive ARGB lighting. The FTW3 cards also feature iCX3 Cooling to provide a unified copper block for GPU and memory, a thicker heatsink to provide exceptional cooling, three fans to cool the card efficiently and quietly, and a 2-slot bracket to ensure case compatibility. ADD YOUR OWN PERSONAL FLAIR